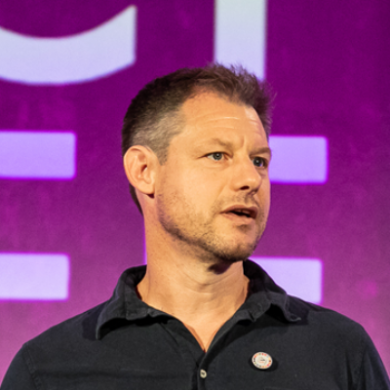 After a career in investment banking in global derivatives technology in London and New York,
Daniel founded / co-founded several companies in the entertainment and marketing technology
platform spaces. Since 2016 he has dedicated his efforts to the Blockchain focussed on bringing real
world companies to the Blockchain. Daniel is a co-founder of Blockchainsmokers, and the Atari
Token & Platform Network. He has previously advised the UK Government and European
Commission on innovation, growth and education policy