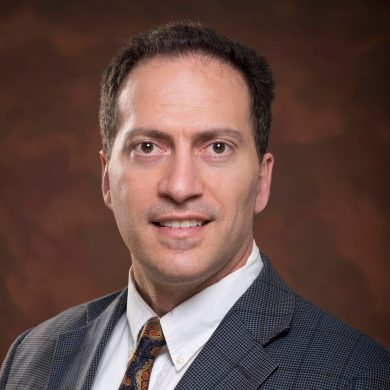 Daniel J. DiLorenzo, MD, PhD, MBA is a Functional and Spine Neurosurgeon, Inventor/Engineer, and Serial Entrepreneur with an interest and background in developing high impact therapies and medical technologies.

Dan joined Santé Health Ventures in 2013 as an Entrepreneur In Residence and focused on identifying and creating game changing new ventures in the neurotechnology field, and he continues to advise in clinical, business, and technological/IP areas.

While a neurosurgery resident, Dan founded BioNeuronics, renamed NeuroVista, a venture backed medical device company which developed an implanted brain monitoring and seizure advisory system and successfully demonstrated for the first time that seizures can be predicted in humans and was acquired by Cyberonics.  Dan founded Barinetics, an early stage medical device venture based upon his autonomic modulation inventions.  He is an advisor on business, clinical, and technology, and IP strategy to several additional early stage neurotechnology and medical technology startups.

Dan has received several innovation awards, including the Lemelson-MIT $30,000 Student Innovation Award and the MIT Technology Review TR100 Award.  He has over 30 issued US patents for medical devices.  Dan earned his SB and SM in Electrical Engineering and Computer Science from MIT, MD from the joint Harvard Medical School/MIT Division of Health Sciences and Technology, PhD in Mechanical Engineering at MIT, and MBA (M.S. in the Management of Technology) at the MIT Sloan School of Management.  He has passed the patent bar exam and is registered to practice before the USPTO.  He enjoys brainstorming on new ideas as well as consulting and advising startup and later stage companies on technology, business strategy, IP, innovation, and venture and ICO financing strategies.